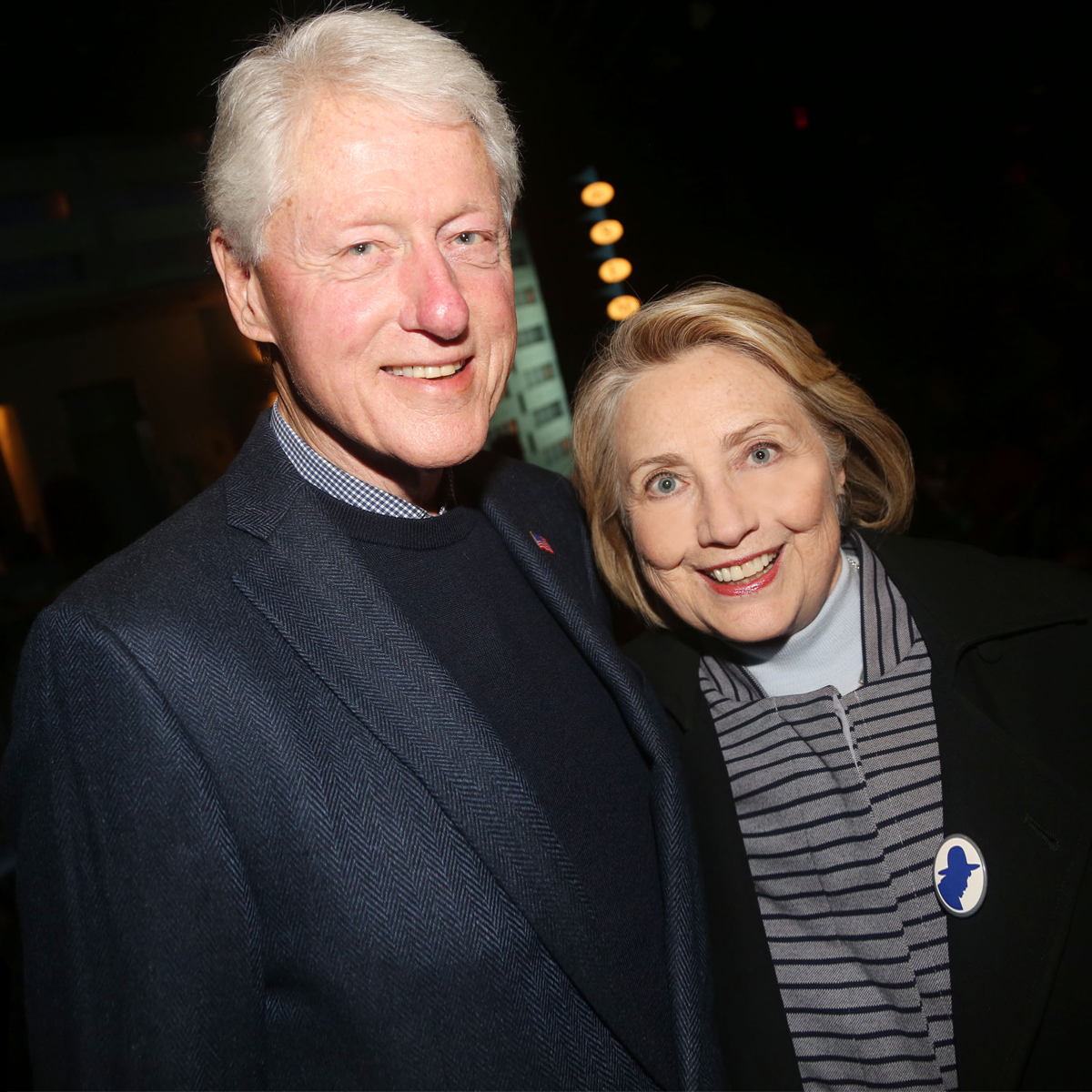 In honor of their anniversary on Oct. 11, Hillary and Invoice each shared candy throwbacks of each other on social media.

“Forty-five years. By no means a uninteresting second, and you are still my greatest buddy,” Hillary wrote on Instagram within the caption of a photograph of the couple at their wedding ceremony. “Love you, Invoice.”

Invoice echoed the assertion on Twitter with a more moderen photograph of the pair.

“October eleventh was a wonderful day 45 years in the past. Nonetheless is,” he gushed. “The bride was stunning too. And nonetheless is. Completely satisfied Anniversary, Hillary. I really like you.”

“It doesn’t matter what anybody has ever mentioned about your relationship, it has endured,” she wrote. “No marriage is ideal, we now have all had our trials and tribulations. I’ve seen the deep love and respect you two have for each other. Congratulations on 45 years!”